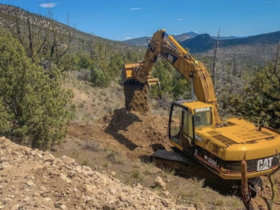 Alex sold his Franklin home for a home in Memphis, TN. The Memphis home cost 6.1 million to build according to Realtor.com. The deal hasn’t been recorded. Ojjeh’s has a worth of more than $40 million. He also owns a Miami home and Nashville home, two condos both based in Europe. Alex owned an apartment in New York that sold in 2020.

Ojjeh purchased the Nashville home in 2020 and just months later sold the Franklin, TN home. The home sold for just under 12.2 million. PL Cornerstone was the builder of this Memphis home.

Ojjeh purchased two office buildings in the Memphis area and an apartment building. Ojjeh is still a shareholder of AO Asset Management, a New York based hedge fund firm he invested in in 2014. The entity pushed him out in 2020, according to records.

Ojjeh, the investor, runs two warehouse companies based in Tennessee and a start up investment firm Anywhereo Holdings Corp, which is a mixed tech start up company developed in 2020. Ojjeh purchased two warehouses under American Orient after allegedly being involved in $100 million bribery schemes at AO Asset Management.

The warehouses are under investment ANYWO logistics. Along with two office buildings that show records under the company. Mr. Ojjeh is hardly a famous person, but lives intensely private. He built this home around trees; you can’t see the inside of the home because they have privacy screens and yes there is a sign that says no trespassing. He also has security cameras around the home and a security gate.

Part of the reason for the increased security may be the material wealth behind the gate, including sports cars, watch collection, as well as two paintings worth $4 million behind the gates. Apparently Ojjeh purchased from a collection on display in Florida in two pieces that “delighted” him.

The locals seem to be taking to Ojjeh they said they love the new home. The plot was empty before Ojjeh moved in, though the neighbors said they were not surprised when someone purchased the lot. Mrs. and Mr. Levy say they have bonded with Ojjeh over coffee and have even invited him inside their home.

The house is a 5-bedroom home. It features a main house, guest house, movie theater, private courtyard and pool. According to public records there was land purchased for a massive modern home. The home features modern art and massive floor to ceiling glass windows. 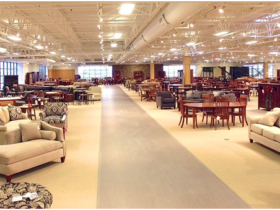 Add Some Positive Vibe To Your Bedroom With Furniture Store Marrickville 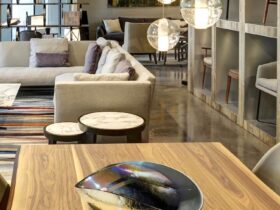 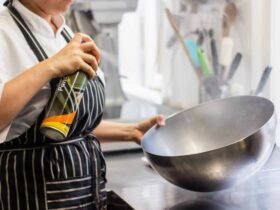 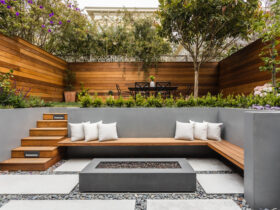 4 Reasons Why Concrete is Great for Modern Patios 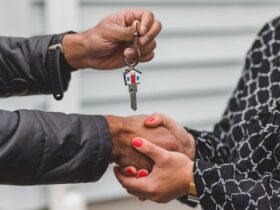 Build Your Dream House With Brick and Bolt 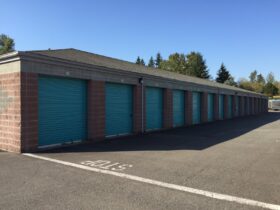 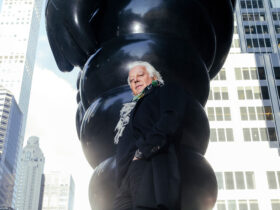 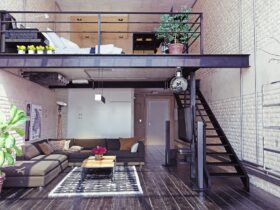